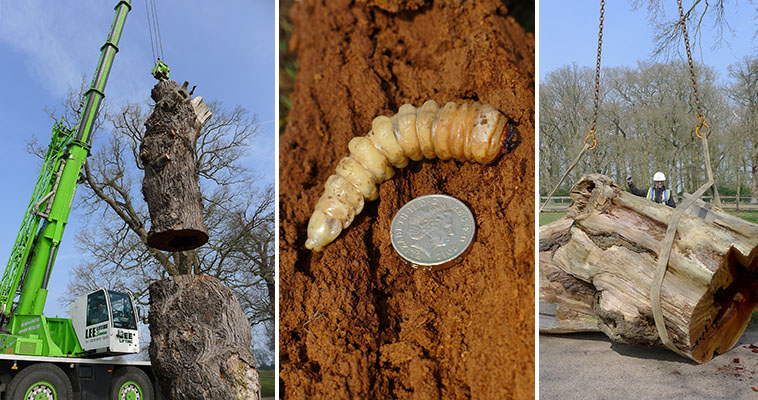 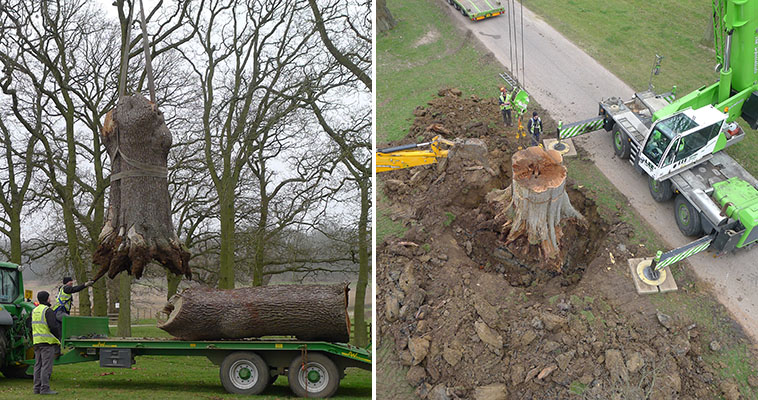 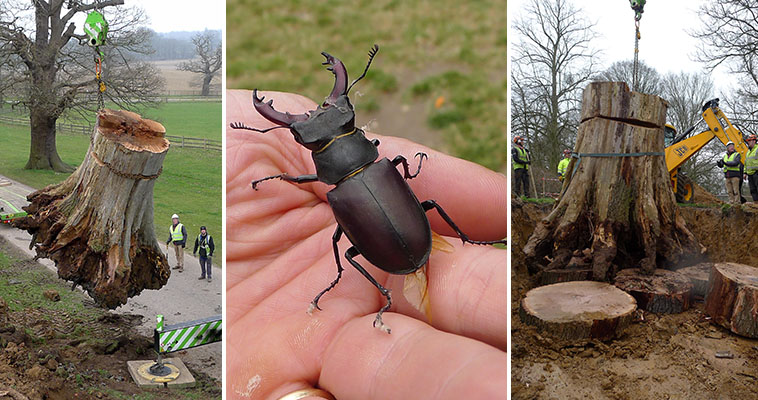 With many thanks for a job well done, everyone I met from the Tree Company was really super

The work was done thoroughly and we're really pleased with the result. The men were very pleasant, helpful, conscientious and extremely hard working

Thank you for another excellent job, our neighbours commented on how polite, tidy and efficient your staff were